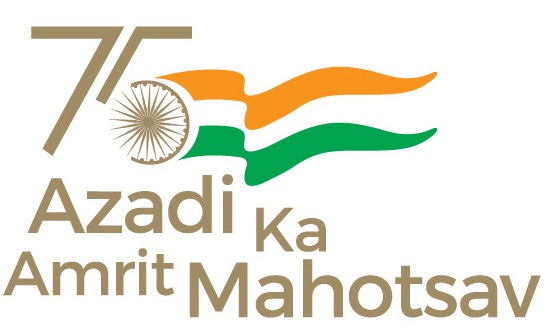 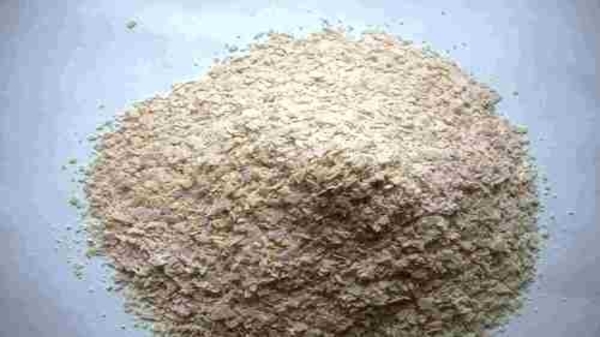 Beta Naphthol is  used in the manufacture of dyes and dyes intermediates and in pharmaceuticals industries.  Beta Naphthol is also the starting material for a whole series of naphthol dye stuffs.  The technology for manufacture of Beta Naphthol was imported by few companies who have installed the plant.  However, the production was inadequate to meet the demand of Beta Naphthol in the country.  Central Fuel Research  Institute, Dhanbad has developed the process and the Corporation licensed the process to one firm in Bihar and further funded to the firm for further development/improvement of the process.   Thus, with the assistance of the Corporation the firm has achieved a great commercial success.