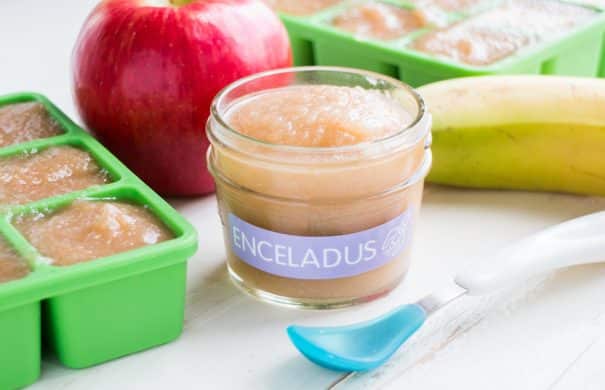 Till 1960, India met its entire requirement of infant food by importing certain brands like “Glaxo”, “Lactogen”,“Demex” etc.  This involved a considerable drain on foreign exchange reserves and during period of crisis, supplies become erratic resulting in shortage and soaring of prices.  It was therefore imperative to develop indigenous technology to manufacture infant food.

A good deal of work had been done in developed countries on standardisation of conditions for the production of infant food from cow’s milk.  In India, cow’s milk being in short supply, investigations were undertaken at Central Food Technological Research Institute (CFTRI) to develop a process for the production of infant food from buffalo milk.  The process subsequently developed by CFTRI conclusively established that buffalo milk could be processed into excellent baby food. The Kaira District Milk Producers Union, to whom NRDC licensed the process, producing 20,000 tonnes/annum infant food under the “Amul Spray” brand name which became very popular and has been in use in almost all the houses in the country.